 Abstract
Harvesting electricity from waste heat by means of thermoelectric devices has been gaining scientific and technological interest over the past decades. A thermoelectric device is a solid state device that directly converts the heat flow into current flow and vice versa the current flow to temperature difference without moving parts or working fluids. This material capability makes thermoelectrics a challenging issue for thermoelectricity generation and refrigeration. It is very effective in generating low power and compact devices. The same thermoelectric device is also used for cooling systems particularly in applications that require robustness and silence.
In this work a carbon nanotubes/organic polymer is introduced for low cost, versatile, nontoxic, light weight and high performance thermoelectric materials. Organic polymers have low thermal conductivity which is desirable for thermoelectric field. Composite films of polyvinyle Acetate and multi wall carbon nanotubes (MWCNT) are demonstrated as a new candidate material for thermoelectric application. MWCNT wt. percentage ranging from 1 – 70 wt. % were manufactured and tested for thermopower and electrical conductivity. Dioctyl sodium sulfosuccinate is used as the wetting agent in ratios of 2, 25 and 100% of CNT weight content. A study of the effect of the dispersant to CNT ratio on the electrical conductivity and thermopower of the composite was also carried out. The composite thermoelectric properties were measured as a function of CNT concentration at room temperature. 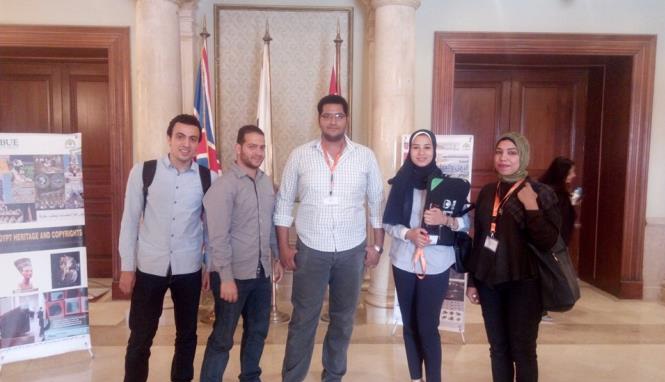 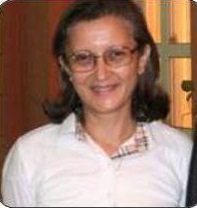